Tommy Gelinas is a business owner and avid collector. He was born and raised in the San Fernando Valley, where he and his wife have raised their 4 children. Tommy’s fascination with the history of the San Fernando Valley begun at a very young age. He began collecting artifacts from our valley’s past a little over 20 years ago and now the collection is the largest of its kind pertaining to the San Fernando Valley and surrounding areas. One of Tommy’s dreams was not only to preserve and protect our local history but to open a museum to showcase the collection. In late 2012 The Valley Relics Museum was established as a non-profit and opened its doors to the public in October 2013. Through hard work and perseverance the San Fernando Valley now has a spotlight on its amazing accomplishments and rich history.

Oscar Urrutia is the Vice President of the Valley Relics Museum. He is owner and founder of GEC Events and My Valley Pass which is the new visitors guide for the San Fernando Valley. He coordinates all the large scale events for the museum and provides sound and lighting for the major theme parks in Southern California.

Staci Stewart-Gelinas is Secretary of the Valley Relics Museum and the CEO of a leading manufacturing corporation of 18 years in the San Fernando Valley, with over 70 employees.

Margarita Rodriguez serves as the Treasurer of the Valley Relics Museum. She is a graduate of California State University, Northridge and currently works for California Survey Research Services (CSRS). She also serves on the board of the National Latina Business Women Association.

Shane Stewart serves as the Museum Manager and is a restoration specialist and electrician. He also specializes in community outreach and guided tours for the Valley Relics Museum.

Anthony Gelinas is the current Museum Supervisor. He is a freelance Director of Photography, as well as a freelance technical and feature writer. He has served as media spokesperson at automotive industry events, participated in international product launches generating media content specifically for the U.S., and generated content and updates for various internet properties and collaborated with the website development teams.

Charles Phoenix has been a member of the board since July 2016. Charles is the Ambassador of Americana! He is a showman, tour guide, food crafter, and author known for his live comedy slide show performances, madcap Test Kitchen videos, “field trip” adventure tours, and colorful coffee table books, all celebrating classic and kitschy American life and style.

Stef Butler has been a member of the board since 2013. He is an engineer and scientist at the Jet Propulsion Lab, cinematographer, and he serves on the board of The Television Academy.

Mary-Margaret Stratton has been a member of the board since 2013. She is a Senior Creative and Design Consultant with over 20 years of experience and her own company, HOMECAMP. Over the years, she has consulted and collaborated with DreamWorks Animation, IBM, Canon, Intel, and Toshiba, as well as numerous entrepreneurial start-ups. She is also Executive Director of WholeWay Home, a holistic health sober living space in Las Vegas, and a Restoration Architect, investing in historic mid-century modern real estate homes and returning them to their original glamour.

Danny Boy O’Connor is a founding member of the multi-platinum selling, Grammy nominated hip-hop group House of Pain. He is a former columnist for several magazines, including Mass Appeal and Warp Mag (Japan). He is also the founder of the Delta Bravo Urban Exploration Team, a troupe of urban explorers with chapters in Los Angeles, New York City, Chicago, New Jersey, and Paris. He was born in Brooklyn, New York, and was raised and lived in the San Fernando Valley from 1975-2000. He has been a member of the board since 2013.

David Sonne has been a member of the board since 2013. He has been a trustee of the Jack Oakie and Victoria Horne Oakie Charitable Foundation since 2003. The foundation underwrites lectures, scholarships, and awards for deserving film and theater students at some of the most prestigious institutions in the country, such as The Academy of Motion Pictures Arts and Sciences, USC School of Cinematic Arts, and UCLA Film and Television Archives. He served on the Board of Directors for the California International Theatre Festival from 2009-2012.

Frank Bush has been the Executive Officer at the Los Angeles Department of Building and Safety since 2014 and was the Code Enforcement Bureau Chief for the department for 25 years. He has served on the board since 2013.

Sarah Glover graduated with a Masters in Archives and Records Management from the University of Liverpool in 2012. She has over five years of experience in archives both in Britain and the United States, including a year as a Graduate Intern in Special Collections at The Getty. She joined the Valley Relics team in November 2015.

Alison Turtledove received her PhD in History from the University of California, Santa Barbara. She is a San Fernando Valley native and loves local California history. Before beginning at Valley Relics in 2014, she volunteered at the Santa Barbara Mission Archive-Library.

Mary Neubauer is a history researcher and holds a Bachelor of Arts in Psychology from California State University, Northridge. She has been a Community Association Manager at The Management Trust (formerly Transpacific) - a property management company - since 2003.

Christopher Atkins graduated with a Bachelor's degree in Media Arts & Animation from the Arts Institute of California, Hollywood in 2013. He is a character designer/story writer specializing in pre-production. He currently works as a freelance Color Artist for Heredia Designs, an animation studio in Santa Clarita.

Alexandra Adcock is a student, photographer, and artist currently attending Ohio State University in Columbus, Ohio. Since leaving the San Fernando Valley, her interest in the local history and preservation of the valley has grown. She began at Valley Relics in May 2018.

Viken Minaskanian has a background in digital preservation, photo retouching, and archives.

A Photographer and Historic Preservation Consultant who specializes in mid-century modern architecture, Adriene Biondo chaired the Los Angeles Conservancy's Modern Committee for many years, initiating the landmarking of the Capitol Records Building in Hollywood, Balboa Highlands Eichlers in Granada Hills, and other L.A. icons. Adriene is also an author and photographer, and served as Chairman of the Board for the Museum of Neon Art and Landmarks Chair for the San Fernando Valley Historical Society.

Prior to joining Concord Music Publishing, DeSavia was A&R/Head of Creative Services for SONGS Music Publishing, where he managed a large portion of the pubco's roster. He spent many years at ASCAP, where he served as SVP of Membership, heading up the PRO’s pop/rock staff, managing offices in LA, NYC, and Chicago. Earlier in his career, DeSavia spent six years in the A&R department at Elektra Entertainment where he both signed and developed talent and worked on projects with many iconic artists on the label’s historic roster. He has served on the board of directors for the Songwriter's Hall of Fame (West Coast), the Rock And Roll Hall Of Fame, and The National Academy of Recording Arts and Sciences (NARAS). DeSavia, along with musician Eric Gorfain, was the co-host of the popular Live From High Fidelity podcast. In 2016 DeSavia co-authored "Under the Big Black Sun: A Personal History of L.A. Punk" with punk rock legend John Doe, which spent eleven weeks on the L.A. Times non-fiction bestseller list; the audiobook version received a 2017 Grammy Nomination in the "Best Spoken Word" category. Doe and DeSavia's latest book, "More Fun in the New World," was released in June 2019, to critical acclaim. 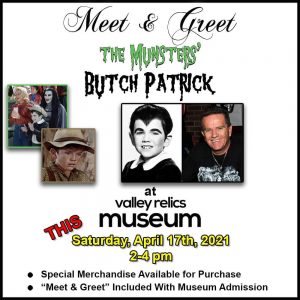 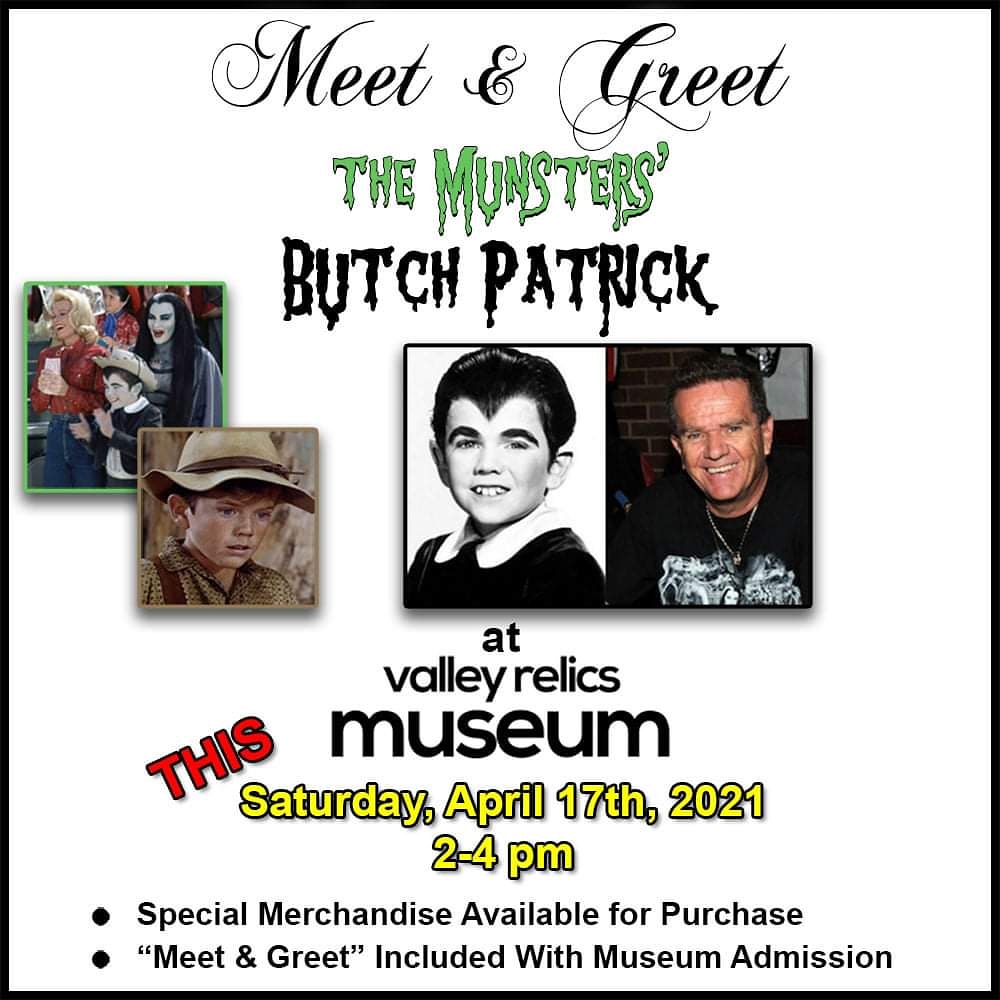