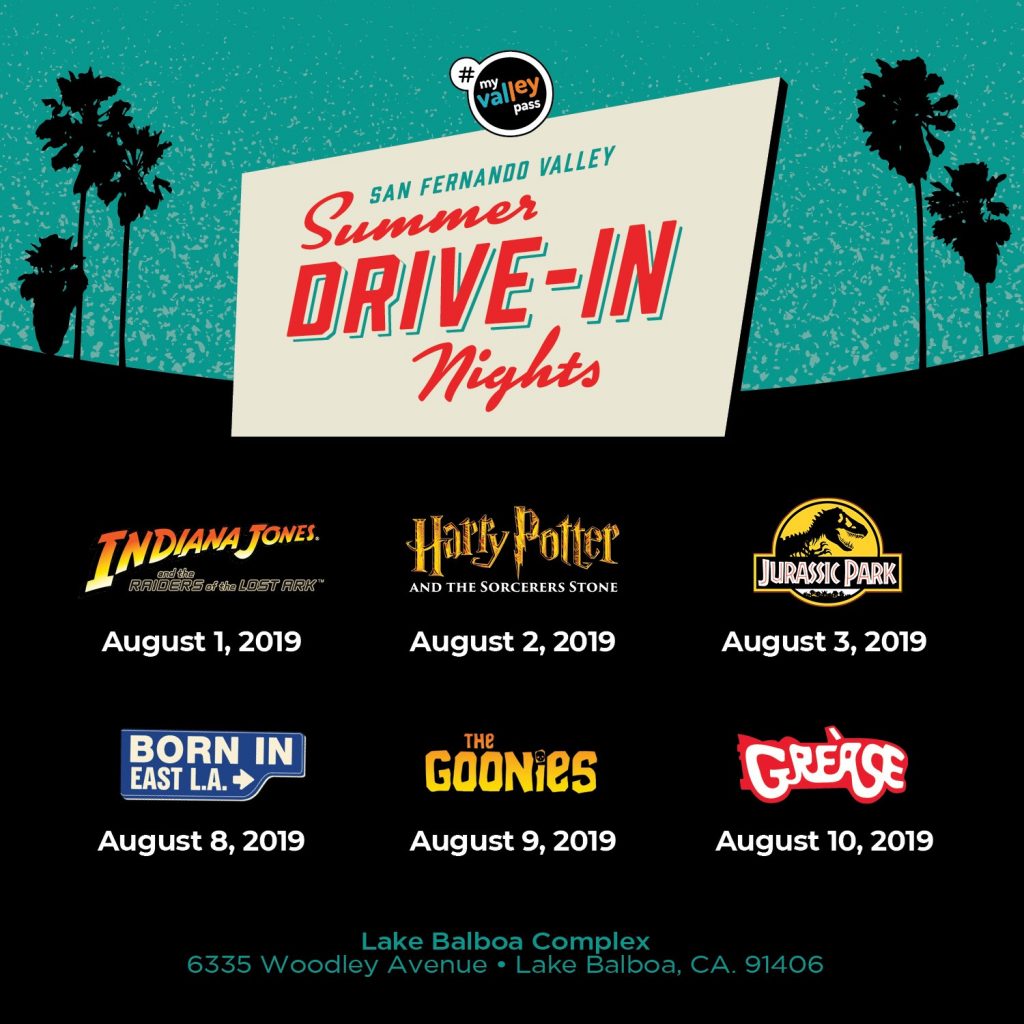 A portion of the proceeds from this event will benefit the Valley Relics Museum. (Ticket Prices Subject To Change)

On August 2nd join us for Harry Potter and the Sorcerer's Stone. There will also be a variety of popular food trucks including vegan selections and some family friendly pre-show entertainment. This is an authentic retro-style Drive-In experience where you listen to the movie from the comfort of your car stereo.

Adaptation of the first of J.K. Rowling's popular children's novels about Harry Potter, a boy who learns on his eleventh birthday that he is the orphaned son of two powerful wizards and possesses unique magical powers of his own. He is summoned from his life as an unwanted child to become a student at Hogwarts, an English boarding school for wizards. There, he meets several friends who become his closest allies and help him discover the truth about his parents' mysterious deaths.

Doors Open at 6:30pm along with food trucks and the pre-show entertainment.