Home
>
Events
>
The Orange and the Dream of California

The Orange and the Dream of California 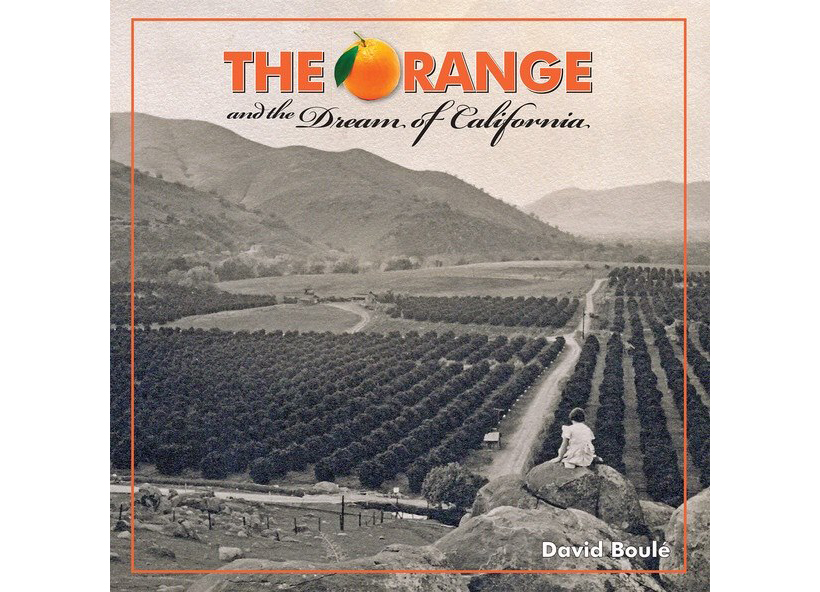 If you love history, then you won't want to miss this book signing by author David Boulé "The Orange and the Dream of California" this event at Valley Relics Museum takes a lively, literary, and extraordinarily visual look at the symbiotic and highly symbolic relationship between the Golden State and its "golden apple."

Untold thousands of adventurers and health-seekers came West in the late nineteenth and early twentieth century, lured by postcards of orange blossoms juxtaposed to snow-capped mountains.

Orange juice became the way to start every day after Sunkist spread the word that drinking a California orange was not only as sweet and delicious as eating one, but held the promise to a healthy life.

The orange became a symbol of everything California promised, and California became the center of the Orange Empire.

About the author David Boulé

A third-generation Californian who has roots in both the southern and northern parts of the state, David Boulé has a lifelong fascination with the history, culture, achievements, and uniqueness of his home state. For decades he has scoured the country in pursuit of items and information relating to the California citrus industry. A career in marketing communication has given him particular interest and insight into how the orange helped enhance the image of California.

His collection includes historic photographs, hundreds of postcards, rare advertising and marketing materials, books, newspapers and press clippings, records, posters, journals, and personal papers, along with many California orange-themed souvenirs and promotional items. Materials from his citriculture collection have been featured in several museum and library exhibits, and he has frequently lectured on the topic.