San Fernando Valley is great. Sure, it's a bit hot and a little dry sometimes (my fingers are tapping across a sweat-drenched keyboard as this article is written). There's a lot to be said about the area, but never enough. It's beautiful, historic, and (like a lot of California) globally recognizable. As you travel through the Valley, even for the first time, it's hard not to feel a sense of familiarity. That little shop in Burbank triggers some déjà vu. That high school in Woodland Hills brings back memories of stories that you know aren't yours. Lankershim Boulevard seems like a road your mind has traveled a million times. Why? Because for decades, the entertainment industry has fueled itself on this beautiful locale. From old country westerns to some of today's popular dramas, we've all grown up sharing visual knowledge of SFV's most interesting locations, from highly popular to relatively obscure. Why not take a moment to appreciate some of it?

One such film came in 1984, and soon after, washing a car by hand became an almost religious experience. The Karate Kid premiered as an instant classic; another underdog story transforming a character from meek to chic. 30 years later, it continues to be recognized and celebrated as one of the greatest films of all time. Shot almost entirely in the Valley, many of the film's locations are still visible today.

The film follows a young Daniel LaRusso, who finds himself relocating from east coast New Jersey to the sunny Valley of California. Unimpressed with his new surroundings, young Daniel and his mother arrive at their new home, apartment 20 at the South Seas complex. Tattered and damaged, the pool sits only partially filled by obviously unclean water while the negligent landlord lounges about nonchalantly. No, folks, this isn't downtown LA. The filmmakers put in some work to make this building visibly sub-par. Off camera, the South Seas is everything but. The Reseda apartment complex used for the film still stands today at 19223 Saticoy Street with an image quite contrary to the film. Residents are still sometimes greeted by movie buffs who want a picture in front of the old LaRusso household.

Daniel's new school in the film is known today as the Hughes Adult Learning Center (formerly Charles Evans Junior High), located at 5607 Capistrano Avenue in Woodland Hills. Here is where Daniel would meet the love of his (movie) life, Ali, a popular cheerleader soon made difficult for our main character to befriend, due to the spotlight shone on her by an all too unfriendly jock.

Now it wouldn't be a Karate Kid post without mention of Mr. Miyagi, mentor to us all. Initially abrasive and solitary, the elderly man soon becomes the supportive figure Daniel needs in order to deal with his newly chaotic life. Much of the interaction between he and his young pupil came about in his workshop, a small space that set designers did well in creating a homey vibe. The workshop was actually a reworked section of the South Seas parking lot, embedded into the eastern side of the complex. The fence leading into the nearby field saw many of Daniel's most dramatic moments in the film, including a harsh meltdown with his mother and the infamous scene in which Mr. Miyagi rescues him from Johnny and the Cobra Kai.

Miyagi's home was installed into an empty lot in Canoga Park. The filmmakers wanted to create a strong, Asian-inspired theme to provide an authentic contrast to the rest of the film's locations. Arriving at Miyagi's house was like stepping into a different world, especially to those familiar with the actual area. Today, the lot looks nothing as it did and the detail put into the set has long been lost.

Most of Daniel's problems came from a kid named Johnny (seen far right in the above image), who just happened to be under the tutelage of an intense martial arts dojo, the Cobra Kai. Their methods more violent than instructional, this group was taught to approach life with a merciless attitude. Villainous as they were, the Cobra Kai had a nice setup in a dojo that still exists today at 5223 Lankershim Blvd. in North Hollywood.

These are just a few of the great locations you can see during this film. Daniel's lake training was shot at the Chatsworth Nature Preserve. He and his mother have lunch at tiny cafe onlooking Lankershim Blvd. The All Valley Karate tournament of the film's finale was captured within the Northridge Matadome.

The Karate Kid is a great film, but even greater is it's use of the Valley for an authentic feel relevant to the story's needs. It's a special thing to have your neighborhood documented and immortalized for all to enjoy, and even more so to see how things have changed (or haven't) over the years. There are plenty more films to cover in this series, and even more to come as I pass filming notices on my way through town. This classic served as a perfect way to (crane) kick things off.

The cheesy jokes will stop, I swear.

Check out this article from LA Weekly for some amazing photos of the film's locations as seen today:  http://www.laweekly.com/slideshow/the-valley-as-seen-in-the-karate-kid-then-and-now-4790827 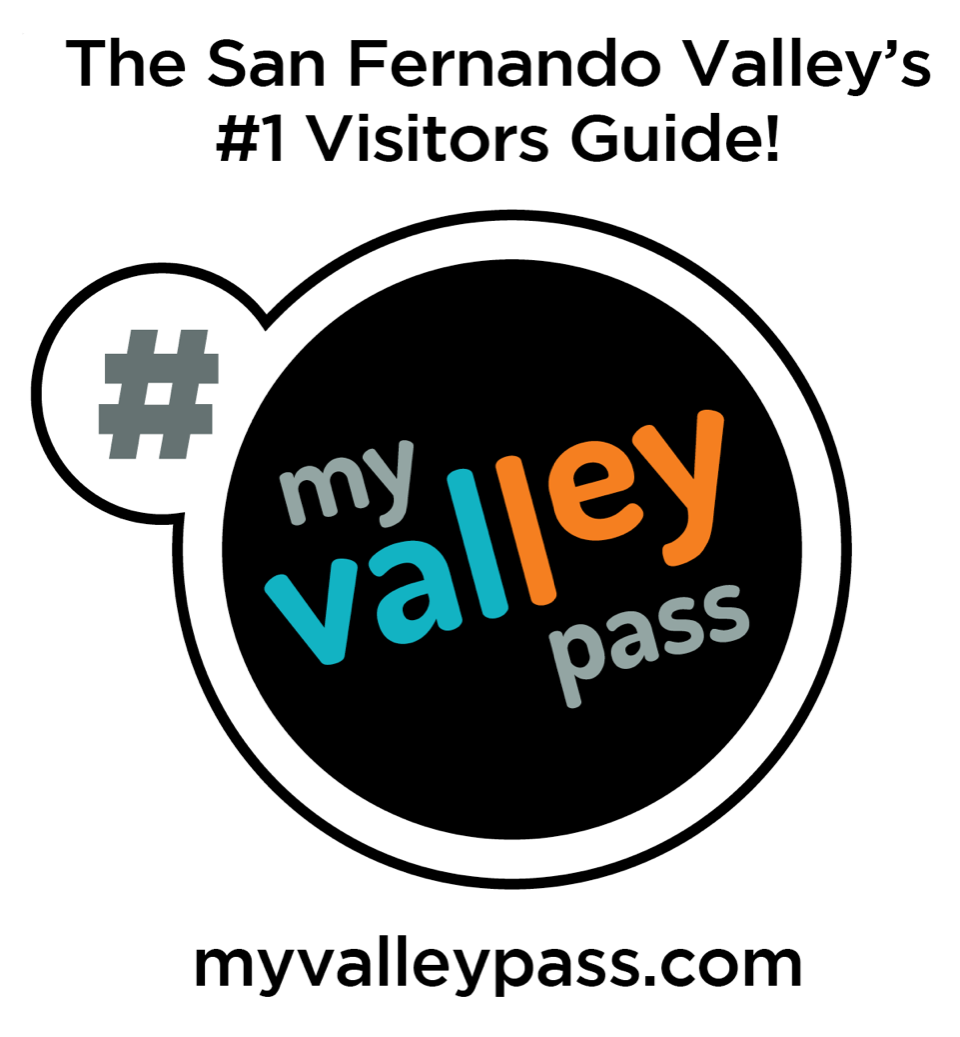 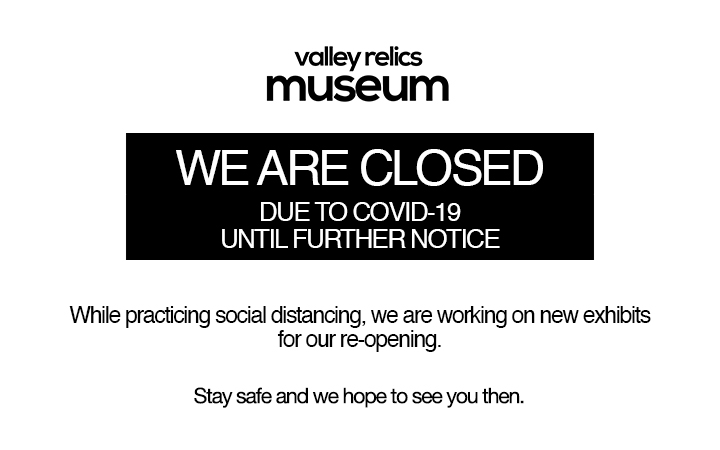